So, as a stay at home mom, there are always a million things to do. Manage four kids, manage the house, cook, drive little people around … you get the picture. I need to tell you about how I honestly felt true joy as I plowed through the tasks of the day. Take a look.

*I did 5 loads of laundry. That means that God has provided my family with clothing.

*I did 3 loads of dishes. That means God has provided my family with an abundance of food.

*I dusted. That means God has provided a home for my family.

*I cleaned up mud from the floor. That means God gave us a warm day and a safe place for my kids to run around and play.

Do you see where I’m going? We get so weighed down by the day-to-day that we forget to see what we have been given. Our lives are so richly blessed and we so often forget to give God the glory for the everyday stuff. We are quick to praise him when something big happens, but what would it be like if we praised him for the stuff we take for granted?

I am thankful that my eyes were open today. However, my heart breaks for those without. Tonight, I feel compelled to pray for those in need. That they would know they are loved.  Would you join me in prayer tonight? Before you fall asleep, would you just ask God to fill their hearts with comfort and love?

Oh, and don’t forget to thank God for all he has given you!

So, this has been a decision years in the making. We started talking about adoption before we even had kids. A few years ago we started looking into it, but just didn’t feel like it was the right time. We never fully closed the book on adopting, but didn’t do anything to pursue it. We’ve talked about it in passing from time to time.

Then, all of a sudden, it was staring us in the face.  One night as we were relaxing after putting the kids down, Jesse asked me if I had been thinking about it. I had. A lot. We decided to start researching agencies and countries.

We started to see “the signs,”  On valentine’s day, our friend watched our kids so that we could go out for a few hours. Instead of our usual date, we decided it was the perfect time to go to the bookstore to do some research.

As we were driving our kids to drop them off, we heard a commercial on the radio for adoptions. Hmm. On another occasion, as I pulled a pen out of my purse at church it was from an adoption agency.  Okay.

One of Jesse’s coworkers told him that she had a dream about us being involved in the life of an ethnic child. Strange. One night, Elliot told Jesse a story about the kids in our family – Hannah, Elliot, Logan … and Ella from Africa. (Later, we would land on Ethiopia as the country to adopt from). I asked Elliot why he told Dad about Ella from Africa. His response was, “Ella is the name Hannah wanted when we were playing, and a sister from Africa would be cool. Then she could bring us stuff.”  We hadn’t even told the kids yet.

I’ve asked other friends if we were just imagining this or if they had similar experiences. I was glad to hear that they felt the same way, as if they were being called, and getting signs to let them know it was the right thing. So amazing.

Oh yeah, how could I forget, maybe the most obvious sign. Logan has cherished his brown-skinned baby doll for the last year and a half. He puts her to bed every night. He dresses her and feeds her. She even goes on outings with us. Love it. 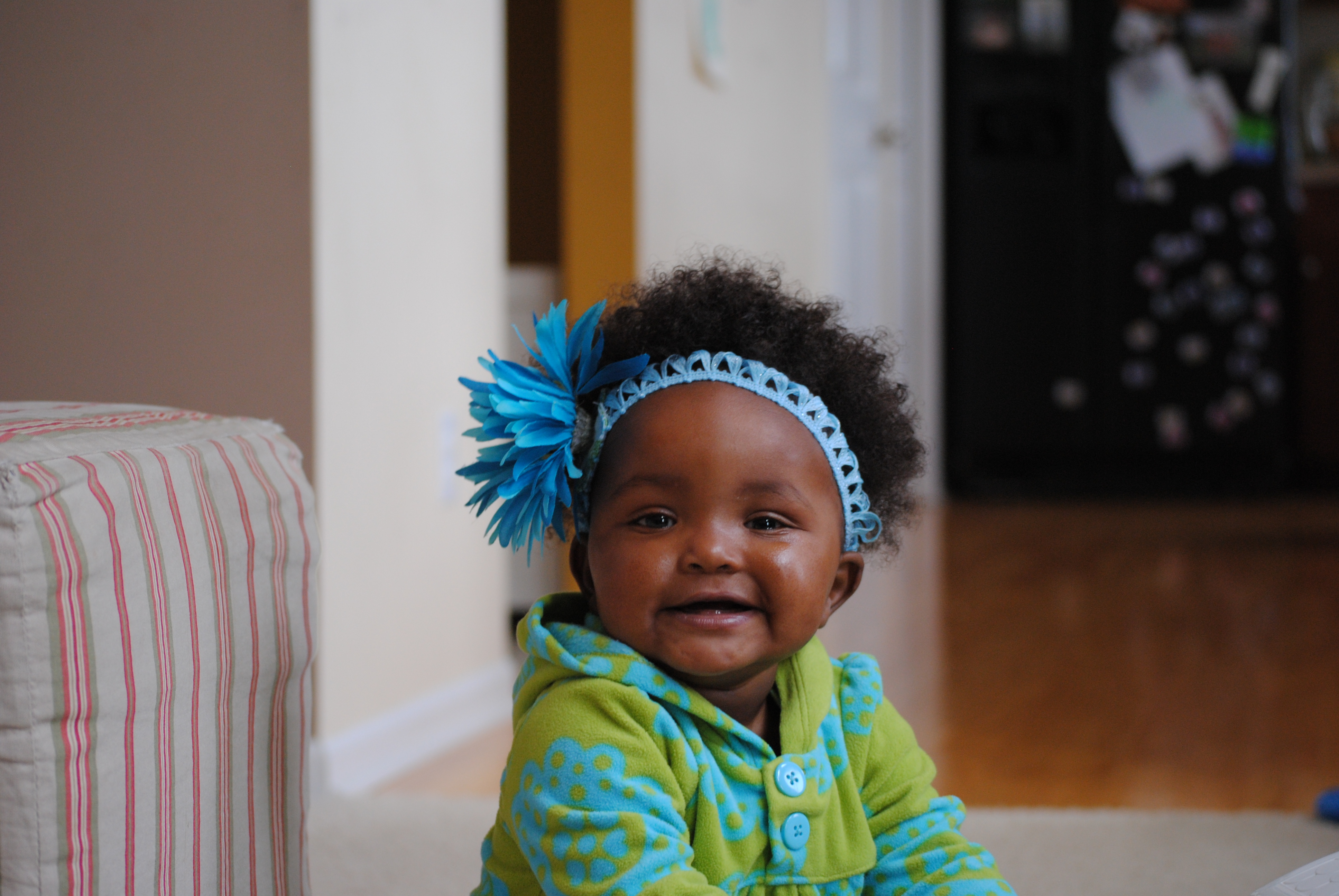